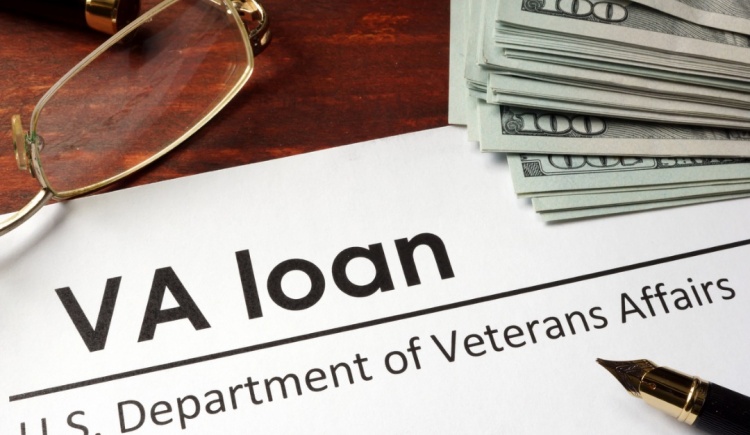 Military personnel, both current and past service members, have an option for a housing loan that many don’t even realize exists.

The VA loan program is a no-money down mortgage option available to these brave men and women, as well as select military spouses. VA loans are issued by private lenders and guaranteed by the U.S. Department of Veterans Affairs.

Originally established in 1944 as part of the Servicemen’s Readjustment Act, VA loans are for anyone who has served in active duty in any branch of the U.S. military for a minimum of 90 days.

In addition to not needing a down payment, the 75-year-old VA loan also doesn’t allow mortgage lenders to charge private mortgage insurance, which is another big benefit of the program. However, the borrower is required to pay a one-time funding fee on the home purchase, which can either be paid upfront or financed into the total cost of the loan. The funding fee for regular military members is 2.15 percent of the loan. Reservists pay a fee of 2.40 percent.

Additionally, non-active duty personnel, such as those in the Army Reserves or National Guard, may apply for a VA-backed mortgage as long as they have completed six years of service. The spouses of deceased or missing military members are also eligible if they have not remarried. Borrowers who received a dishonorable discharge from any military branch are not eligible.

Since 1944, the program has backed more than 24 million VA home loans. In Fiscal 2018 alone, it guaranteed over 610,000 home loans totaling more than $161 billion. Still, the Department of Veteran’s Affairs noted there are about 25 million eligible homeowners and less than 15 percent of them have taken advantage of the opportunity when buying a home.

A chief problem is that many veterans, especially those not so recently discharged, aren’t entirely sure what the benefit is or do not realize that they actually have such a benefit. With the VA loan, the veteran can literally buy a home with little to no money out of pocket.